“Amazing performance. Elinor’s mastery of the clarsach is hypnotic to watch and listen to. She played a wide variety of pieces, some of which she had composed herself. A very talented performer.” Fringe Performance, August 2019

“I felt you were in total control from the get-go – lovely tonal contact and variety” – Mary Ann Kennedy, June 2019

“The instrumental playing is scintillating throughout, particularly that of Elinor Evans’ clarsach (her composition Journeys In Time is inspirational)“… David Kidman, Living Tradition 2013

‘Elinor is a really excellent musician – not for her the rarefied dusty corridors of harp-academe or the oft-received prissy image of harpistry, but her music is alive and passionate and accessible, its inventiveness and communicative power rising above the hard-won stage of mere (!) technical ability. She ably – and memorably – sustains listener concentration, which in itself is a considerable achievement for a purely solo record by just one instrumentalist.’ David Kidman, Fatea 2016
For complete review please see here.

“ELINOR EVANS was born in Aberdeen, raised in Aberystwyth and is Celtic through and through, dipping into Breton and Manx music on her EP of solo clarsach pieces, Reflections. The set opens with the single bell-like notes of Scott Skinner’s ‘Cradle Song’, a very un-traditional interpretation. Then the bass notes appear and finally the tune develops conventionally. ‘Drummond Castle/Crossing The Minch’ is a sparkling set of marches and she returns to tenderness on ‘Tree Of Strings’. There is a long set of Breton, Welsh and Manx tunes, ‘The Lorient Set’, to finish with.” Single Bar Archives, Folking.com

‘Elinor is highly adept on her chosen instrument, and even at this early stage of her musical career has a feel for transcending technical ability to deliver sounds that are accessible and mean something more than the notes.’ David Kidman, Fatea 2014
For complete review please see here.

‘…harpist Elinor Evans’s debut album is a melodious clutch of mainly her own tunes……..this debut promises much for the future.’ Jim Gilchrist The Scotsman 2014
For complete review please see here.

‘…the overall impression is of excellent musicianship and most enjoyable tunes…Evans finishes with another harp solo, a spot of Bedging – you don’t want to know, just enjoy the music!’ Alex Monaghan, Living Tradition 2015
For complete review please see here. 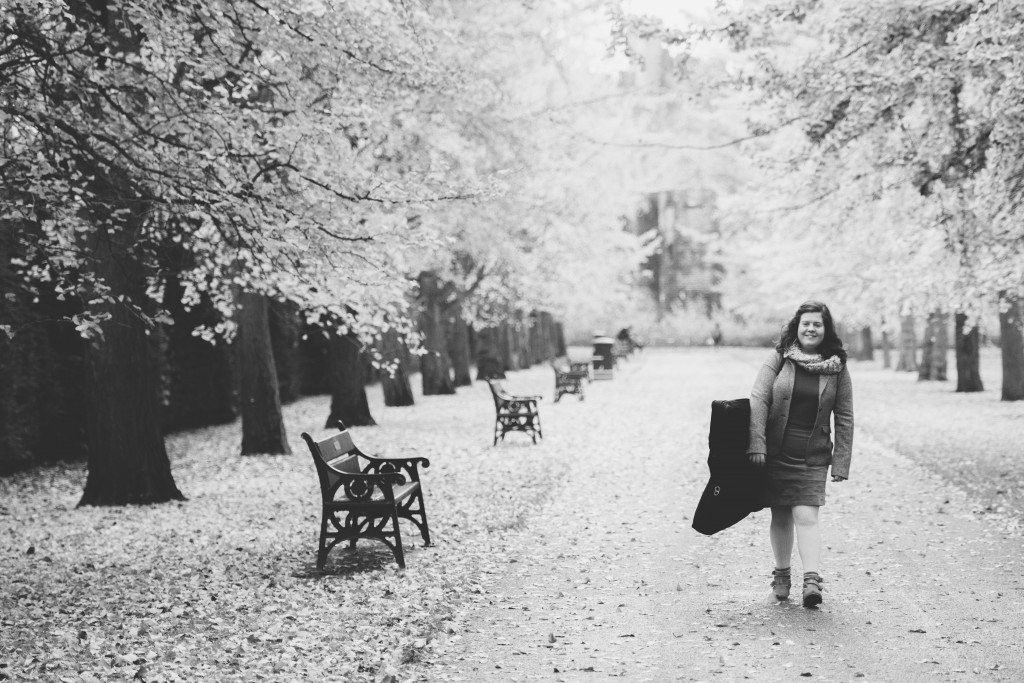